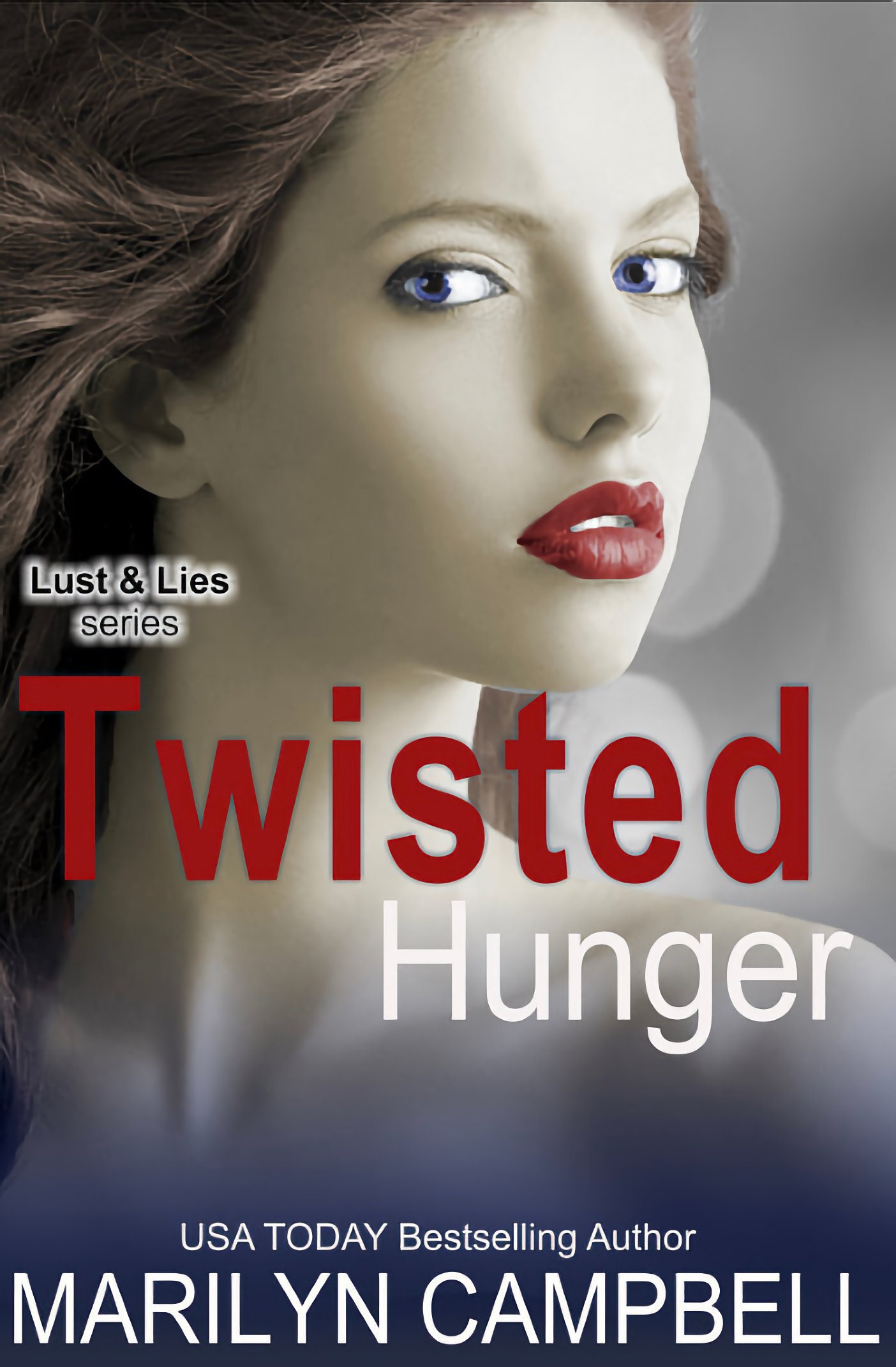 As Ellery Winters watches her mother’s casket being lowered into the ground, a stranger implies that murder, rather than a heart attack, may have been the cause of death. In Ellery’s search for the truth, everyone is suspect, including her employer, a vice presidential hopeful who seems too good to be true.

Two decades ago, Luke Madigan witnessed a hooker gruesomely mutilating her client and has had nightmares of the event ever since. For several years the psychotic killer, known as “The Eye Doctor”, left a trail of victims, but not enough clues to find her. When it appears that she has struck again, Luke determines to put an end to his nightmares, even if it means walking right into the Doctor’s waiting room.

Though they don’t yet realize it, Ellery and Luke have a common goal. Their coming together is fueled by lies and distrust, but seduction and lust ignite a passion that will not be denied despite the deadly danger closing in on them.

A chilling tale of twisted suspense and hot romance...

“Damn, Terrell, you look like you’re gonna puke.” Luke Madigan kept his voice hushed in hopes that the guys in the front seat of the old car wouldn’t hear.

“What the fuck you two girls whisperin’ ’bout back there?” Manny asked into the rearview mirror. “Little cuz said you were both cool, but if you gonna shit your pants, tell me now.”

When Luke’s classmate, Pablo, told him what he and his older cousin, Manny, were planning to do that night, Luke had jumped at the opportunity to be involved in something so wild. His best friend, Terrell Harris, wasn’t as anxious, but he hadn’t wanted to be left behind either.

They were planning to get drunk, which in itself wasn’t unusual, but the booze was going to be stolen. Talk about the ultimate high! Pablo had assured him that Manny was an old hand at breaking and entering, and knew which store would be the easiest and safest to hit. Besides that, he had his own car.

“You sure no one’s in there?” Pablo asked as Manny pulled up in front of the liquor store.

“I told you already, I been watchin’ this place. The old man don’t live here. It’ll be clean and easy. We bust in, the alarm goes off. We got plenty of time to grab whatever shit we want before any cops show up. This is the fuckin’ barrio. Nobody cares about an alarm going off in a liquor store.”

Luke shot one more glance at Terrell before slipping out of the backseat and following Manny’s lead.

It took Manny less than five seconds to smash the glass on the front door, reach in and unlock the deadbolt. Instantly the alarm blared at ear-splitting decibels. Manny shouted something unintelligible at the boys and headed for the cash register.

Luke only had a moment to realize that Manny intended to steal more than a bottle of rum before an explosion grabbed his total attention. To everyone’s shock, the owner was standing in the doorway of the back room holding a smoking, double-barreled shotgun.

Despite the screaming alarm and the owner’s broken English, it was perfectly clear that the man was beyond pissed and was ordering them to stand still.

Luke’s shock multiplied when Manny pulled a pistol out of his jacket and fired at the owner. Though the bullet struck the man’s shoulder, it didn’t prevent him from pulling the shotgun trigger a second time.

Luke knew he would never forget the look on Manny’s face the instant before his chest was obliterated.

As the owner swiftly reloaded the shotgun, Luke, Terrell and Pablo took off in separate directions. For several blocks, Luke heard the man shouting behind him as he raced from certain death.

It had all happened so fast. Would the owner be able to identify him to the police? His light brown hair and fair skin made him stand out from the others—Terrell being the darkest of the three—but Luke didn’t live nearby, had never been in that neighborhood before and definitely had no intention of ever going near there again.

As far as his parents knew, he was securely tucked in bed. They would vouch for his whereabouts, if he could just sneak back in without them discovering his absence. If he wasn’t caught in the next few minutes, he just might get away with the most stupid thing he had ever done.

Luke swiped at the drop of sweat that stung his eye without slowing his frantic pace. His heart felt as though it would burst at any moment. There were still so many things he had hoped to do before he died—getting laid being at the top of the list. For chrissakes, he thought, I don’t even have my driver’s license yet. It occurred to him that God might be more helpful if he offered him some sort of deal.

The sound of a police siren spurred him to concentrate on his escape.

Something squished beneath his shoe. The stench of garbage and urine along the side street was nauseating, but he had to ignore that too. A scrawny cat with glowing yellow eyes screeched at him, causing another rush of fear-induced adrenaline.

Luke glanced fearfully behind him one more time, then made a left up the next street, hoping it was one that would lead him out of this maze of dark, stinking alleys and back into civilization as he knew it. He was too many miles from his Pasadena home to run the entire way, but he intended to get as far away from the scene of the crime as possible before catching a bus.

How could he have been such an idiot?

An overwhelming wave of nausea and dizziness warned Luke that he could not go much farther without resting for a moment. When he estimated that he’d gone about twenty blocks and could no longer hear any sirens or running footsteps behind him, he started looking for a place to catch his breath.

A flickering streetlight drew his attention to a narrow alley between two buildings, and his flight came to an abrupt halt at the edge of the dim halo on the street. Leaning against the concrete wall, he inhaled deeply once before realizing there were already two people taking advantage of the alcove—a hooker and her client. Luke took in the shadowed outline of the woman with her back to him, standing with her spiked heels wide apart and the man on his knees between them.

Pushing himself away from the wall, Luke was about to move on when his second gasping breath reached the woman’s ears. As she turned toward the sound, a surge of electrical power allowed the faltering streetlight to momentarily illuminate her portion of the alleyway.

For several heartbeats they were both paralyzed by the surprise of being discovered. But what Luke saw caused sufficient panic to get him running again.

In the whore’s right hand was a blood-drenched knife and, clutched in her left, was her client’s nearly severed head.