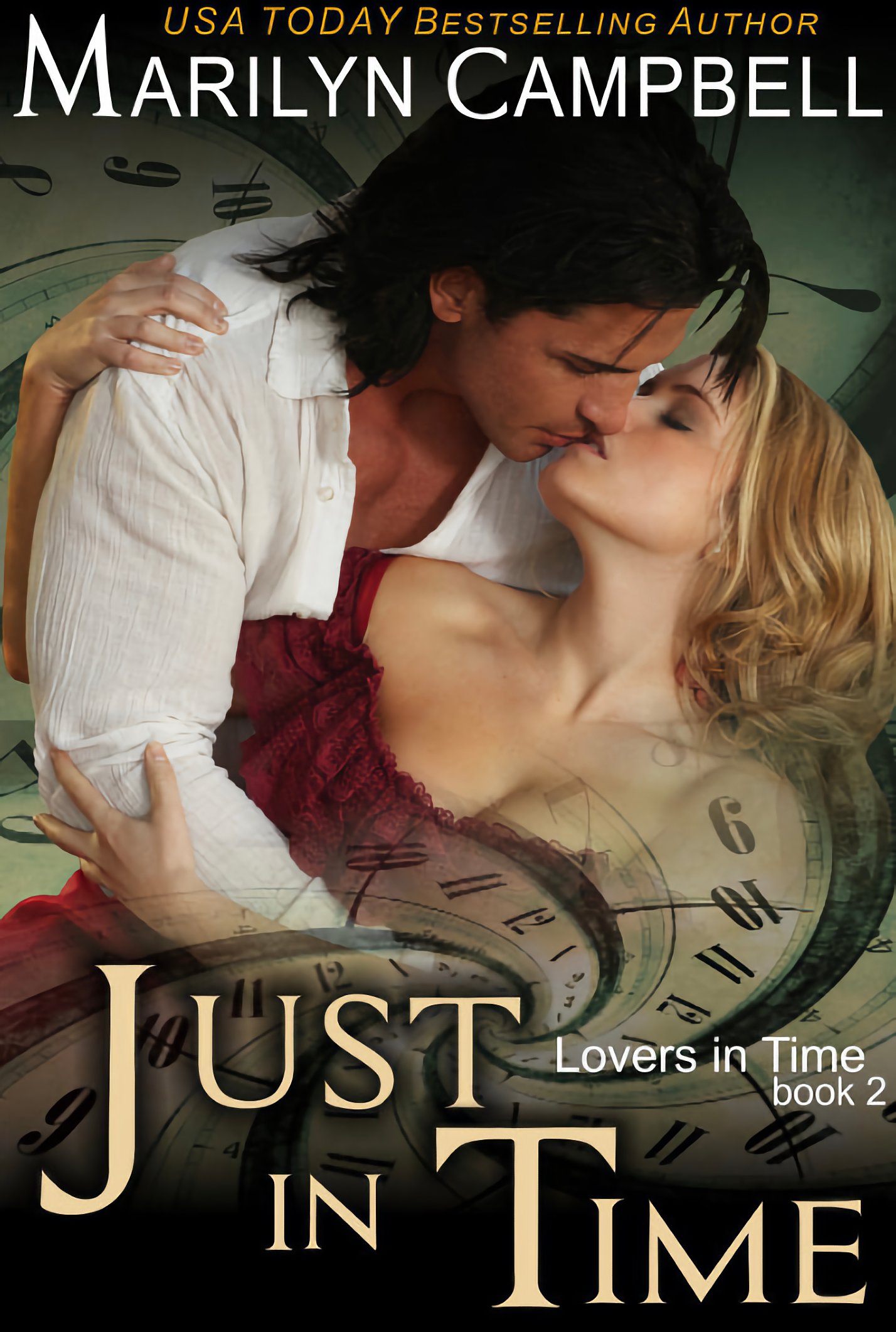 When Beverly Newcastle, a young 1950s war-widow, takes a gypsy fortune teller's magic potion, she's tossed nearly 6 decades into the future and lands in the strange world of Josh Colby, an embittered, half-Mohawk, Harley-riding bouncer. Beverly understands she has been sent through time to save someone's life and bring love into her own, but her mission is so much more complicated than that

Gloriously magical! I wish I'd written it!

Wow! You will love this time travel…fantastic.

A thoroughly enjoyable read with wonderful characters from an author who never fails to entertain.

"You've got nothing to lose."

Hearing those words again was the final spur. As Elvis' "Jailhouse Rock" played on her record player, Beverly brought the bottle to her lips, closed her eyes and swallowed the contents in one gulp.

She had never had a drink go straight to her head with a mere sip, but before the liquid even reached her stomach, she felt dizzy. Suddenly she felt herself spinning amidst colors and shapes as though caught inside a toy kaleidoscope tube. Overwhelming panic prevented her from appreciating the strangely beautiful images. She had heard of drugs that do this sort of thing to your brain.

Somewhere outside of the kaleidoscope she could still hear the words to "Jailhouse Rock" and she latched onto the sound to try to clear the drug out of her brain. Gradually, she could feel the floor beneath her feet, the colors and shapes faded away and she felt perfectly normal again.

Except for her eyes being unfocused. And her ears being bombarded with music so loud she could feel it vibrating through her body. With great determination, she was able to blink away the dim blur affecting her vision, but what she saw made her squeeze her eyes shut. Several times she opened and closed her eyes until she was convinced the scene around her wasn't going to change back to her bedroom.

She seemed to be in a nightclub, but she had no idea how she got there. More astonishing, however, was the sight of Elvis Presley, in person, performing the song she had been listening to in her room just seconds before.

But it couldn't be Elvis. He was in boot camp and his hair had been cut off. The man on stage had all his hair and was gyrating more suggestively than the censors would ever allow. And he was wearing something no rock 'n' roller would be caught dead in. It was all white from neck to ankles and decorated with rhinestones and fringe.

Beverly glanced around her and noticed other oddities. The customers were almost all women, and some were screaming very unladylike phrases at Elvis, such as "Shake some of that this way!" and "Let's see some buns!" There was also something not right about their clothes and hairdos.

Then she spotted the waiters—at least she guessed that's what they were since they were carrying trays loaded with drinks—but these men were bare-chested, muscular and extraordinarily handsome, and a few of them had very, very long hair…and wore earrings!

A collective squeal from the audience drew her attention back to the stage in time to see Elvis strip his rhinestoned outfit completely off his body with two hard yanks.